Ghani Himalayan Salt Blocks and Plates or Bricks are nature’s cooktop and serving plates in one. They provide a wide range of innovative recipes along with the advantages of using pure natural salt that is devoid of chemicals or other additions. Then, cook thinly sliced meats, as well as fish, shellfish, veggies, and other quick-cooking food items (see below for recipes! ), on the Himalayan pink salt block, platter, or brick. Additionally, you may cool it to serve cold desserts, cold cheeses and meats, fresh fruit and vegetables, sushi, and appetizers.

Pink Himalayan salt, pink salt blocks, plates, and bricks are all mined in Pakistan from the depths of the Himalayan mountain range. The mountains are what some believe to be the purest and cleanest salt accessible anyplace in the globe since they have stayed free from pollution and impurities for generations. Massive, meteor-like stones that resemble salt are retrieved; these stones are then chopped into blocks, slabs, plates, and bricks, and finally shaped into bowls.

Cooking salt, which is found in the Himalayas as naturally occurring rock salts, has a hue that gives it a very fine and natural scent. The color of pink salt can range from pink to orange. Different Himalayan salt has a smoky, sulfurous flavor, whereas pink salt has a milder flavor. Black salt contains trace amounts of sulfates, iron sulfide, magnesium, potassium, and other elements present in the Himalayan rock. Our salt contains calcium, magnesium, and potassium, which are among the minerals found in pink salt. 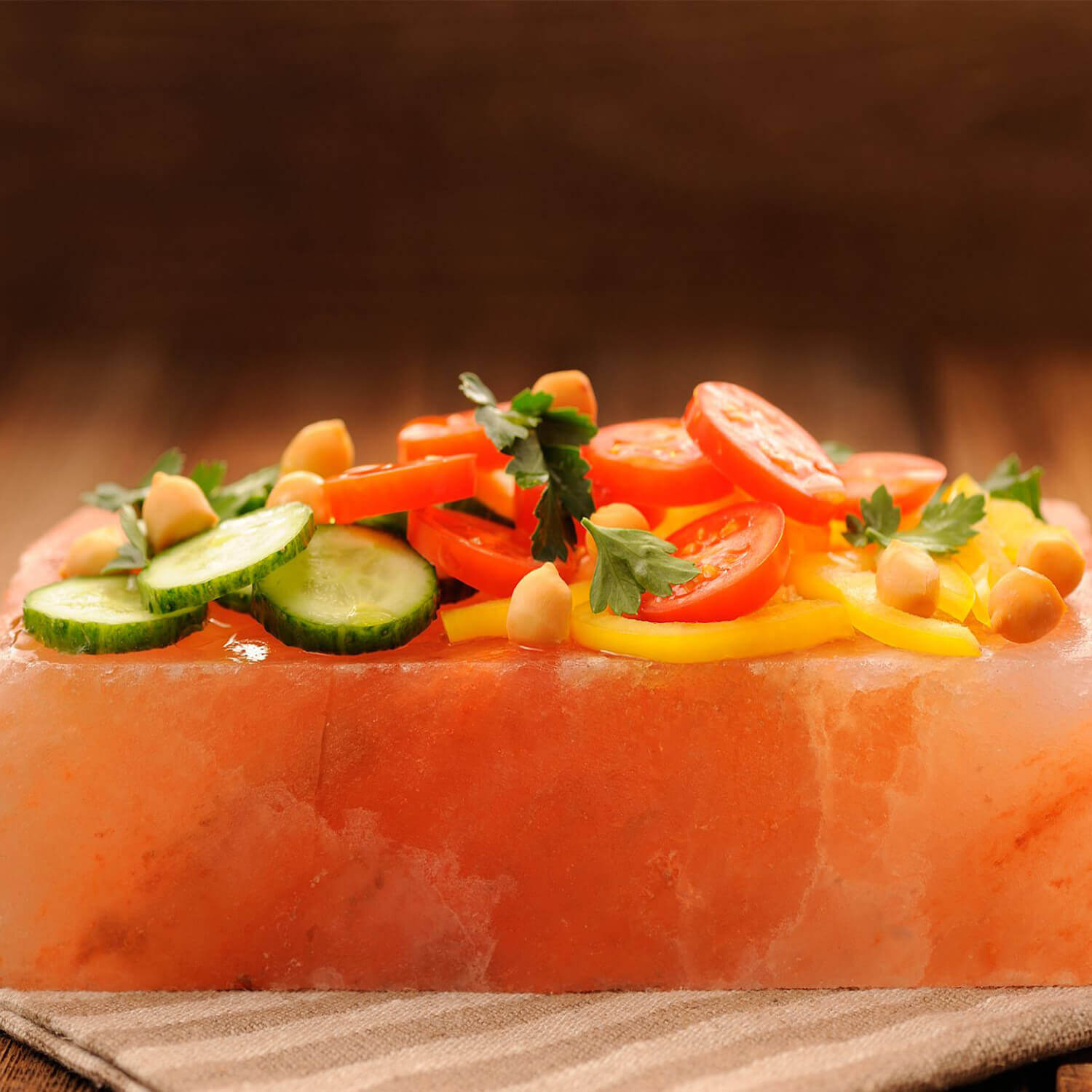 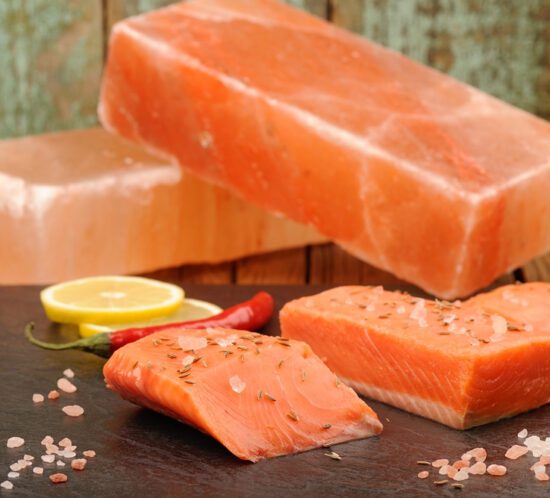 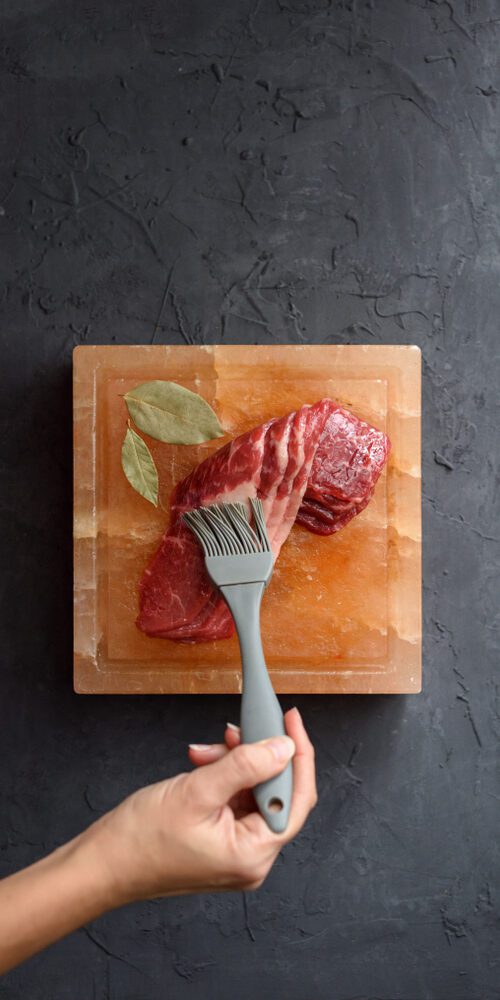 Ghani Himalayan Culinary Salt is popular in the kitchen because of its large grains, which are easy to pick up and sprinkle over food. Because it is less refined and usually does not contain additives like anti-clumping or anti-caking agents, some individuals prefer it to other types of salt, such as table salt.

Many people appreciate its pure flavor and lack of aftertaste because it isn’t fortified with iodine and does not contain any trace minerals.

It is also quite versatile, with applications ranging from flavoring dishes to curing or smoking meat to pickling or bringing items. It is also a good source of sodium, just like other types of salt.